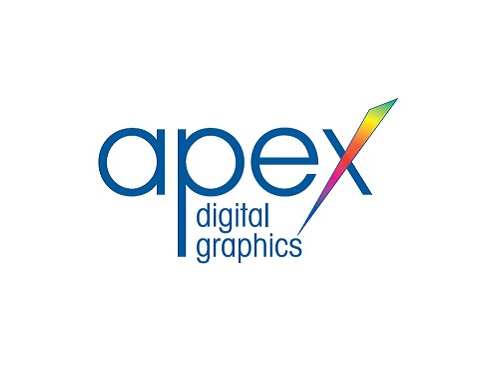 The distributor is planning to help Cron launch a sales campaign to challenge major players such as Agfa, Fujifilm and Kodak.

The Hemel Hempstead based firm is the official Ryobi Mitsubishi representative for presses up to SRA1 format, and will sell and service Cron’s thermal and UV platesetters, which are available in 26-inch, 36-inch, 46-inch, and 72-inch formats.

The company will sell Cron’s Blackwood UV plates, but will continue to market thermal plates from Fujifilm for the time being.

Cron has previously attempted to break into the European market, but without gaining real traction.

Apex has been involved in CTP for more than 20 years when the company was at the forefront of direct-to-plate imaging, and was eventually responsible for the installation of over 500 DPX System CTP units in the UK.

Cron currently provides models from B3 through to VLF (very large format).

Bob Usher, managing director, Apex Digital Graphics, said he was confident this range of equipment, used in conjunction with Cron plat, could offer a 30% saving over what he describes as the “big three” producers.

“Cron itself is in the process of launching a major assault on Europe and North America in a bid to break the oligopoly of Agfa, Fujifilm and Kodak,” said Usher.

Apex Digital Graphics Limited is a specialist in the supply and service of pre-press and offset-litho printing equipment. The company is the official UK distributor for Ryobi litho presses, and is also a partner of Konica Minolta, distributing and servicing that company’s extensive range of digital printing engines, both colour and mono and in 2014 Apex Digital Graphics celebrated 25 years as a business as well as 12 years service as the UK’s Ryobi distributor.

how have anilox rolls developed and what lays ahead for their...