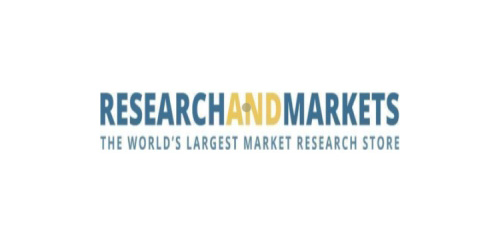 The global market value of ink additives was estimated to be about $629.02 million in 2013 and is projected to grow  to reach around 232.59 kilotons by volume by 2019, signifying a firm CAGR of around 4.75% between 2014 and 2019 according to the Ink Additives Market report from researchandmarkets.com.

The global ink additives market, along with its applications, has shown a moderate growth in the past few years and is estimated to continue in the coming years. An increase in the demand in flexible packaging, corrugated cardboard, promotion, and other applications will be the key influencing factors for the global ink additives market. The demand for online shopping is increasing in the emerging countries and lables, plastic bags and invoice are used for packaging which eventually drive the printing ink market.

The steady rise of digital media has shrunk the print media market by which many players have shifted at least half of their marketing spending from traditional to digital advertising over the last few years. More than 25% of the total ink additives demand was for the flexible packaging application in 2013.

The North America and the Europe regions are the most active markets in terms of strategic initiatives, owing to their market demands. The corrugated cardboard application has led the rapid growth in the ink additives market.

The Asia-Pacific region emerged to be the driving factor for this market, contributing for about 45% of the global demand in terms of market share in 2013. China is the leading country in the consumption of ink additives, due to the increased demand of the printing inks from the packaging industry. The important emerging economies such as Brazil, India, Thailand, Indonesia, and others are further lined up for a brighter future in this market.