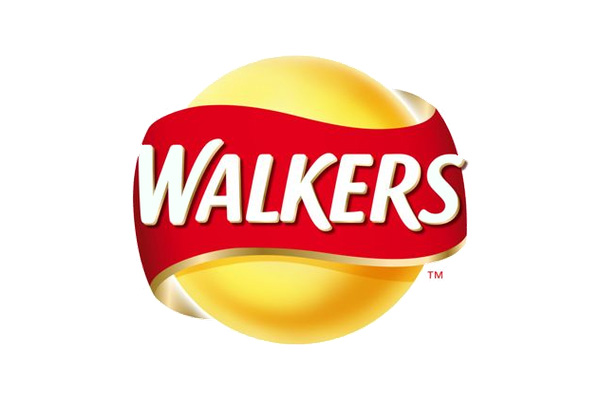 In a sustainable and plastic packaging protest directed at Walkers the UK crips maker an unintended consequence is that Royal Mail has asked Walkers crisps protest participants to stop putting empty crisp packets in post boxes.

Campaigners are sending the empty packets to Walkers to protest its non-recyclable packaging – but the waste is slowing down the sorting process at Royal Mail and although Royal Mail have asked for it to stop, the publicity will likely only increase awareness of the protest and may in fact make matters worse.

Royal Mail has an obligation to deliver items put into post boxes if they have a legible address but they have urged campaigners to stop sending the empty Walkers crisps protest packets without envelopes to the headquarters of Walkers in the post to reduce the impact on Royal Mail.

Why are there empty Walkers crisps protest packets in the Mail?

Protestors have been sending the empty packets with sticky address labels on to the crips packet in protest at the use of non-recyclable plastic as part of a campaign backed by online activism group 38 Degrees.

The campaign, started by Geraint Ashcroft, provided instructions to protestors in how to adequately secure an address label to empty crisps packets to permit them to be mailed and 38 Degrees Ashcroft also urged participants to post photos and videos of their protest on social media.

“By posting our packets to them, we can bring the crisis right to Walkers door,” it said. “Walkers bosses won’t be able to escape our call.”

But Royal Mail is telling protesters they should always use proper packaging when sending items in the post as the crisps packets (in not being in envelope form) cannot be sorted by normal means and as such have to be sorted by hand.

According to press Royal Mail has “strongly encouraged” people to refrain from posting the packets, which it is legally obliged to handle and mail to Walkers’ freepost address.

A Royal Mail spokesperson said, “We strongly encourage customers not to post anything into the postal system which is not properly packaged. Crisp packets can’t go through the machines, they are not normal mail items therefore my hardworking colleagues need to manually sort them, which adds to time.”

As a result of the campaign hundreds of thousands of people have now signed a 38 Degrees petition calling on Walkers to stop using plastic packaging and although Walkers has committed to make its crisp packets biodegradable, compostable or recyclable, it has confirmed in cannot achieve this before 2025. 38 Degrees says that’s not good enough.

Simple research of Walkers operations has indicated that by that 2025 Walkers is likely to produce a further 28 billion crisp packets thus causing vast amounts of non-biodegradable, non-compostable and non-recyclable plastic waste.

The crisp manufacturer responded yesterday to a tweet calling on them to “act faster” by saying it didn’t want “to make false promises about faster timings.”

“We’re already trialling ways to deliver packaging that’s both sustainable and up to the job of keeping our product fresh,” Walkers said.

With so much attention on Walkers and many other brands in response to a global focus on plastic waste it will be interesting to see if Walkers change tack given the negative brand reputation potential of a protracted protest.

Walkers the UK brand name of Frito-Lay is owned by PepsiCo and has other well known global brands such as Fritos, Cheetos cheese-flavored snacks; Doritos, Tostitos tortilla chips; Lay’s and Ruffles and each brand generates annual worldwide sales in excess of over $1 billion.